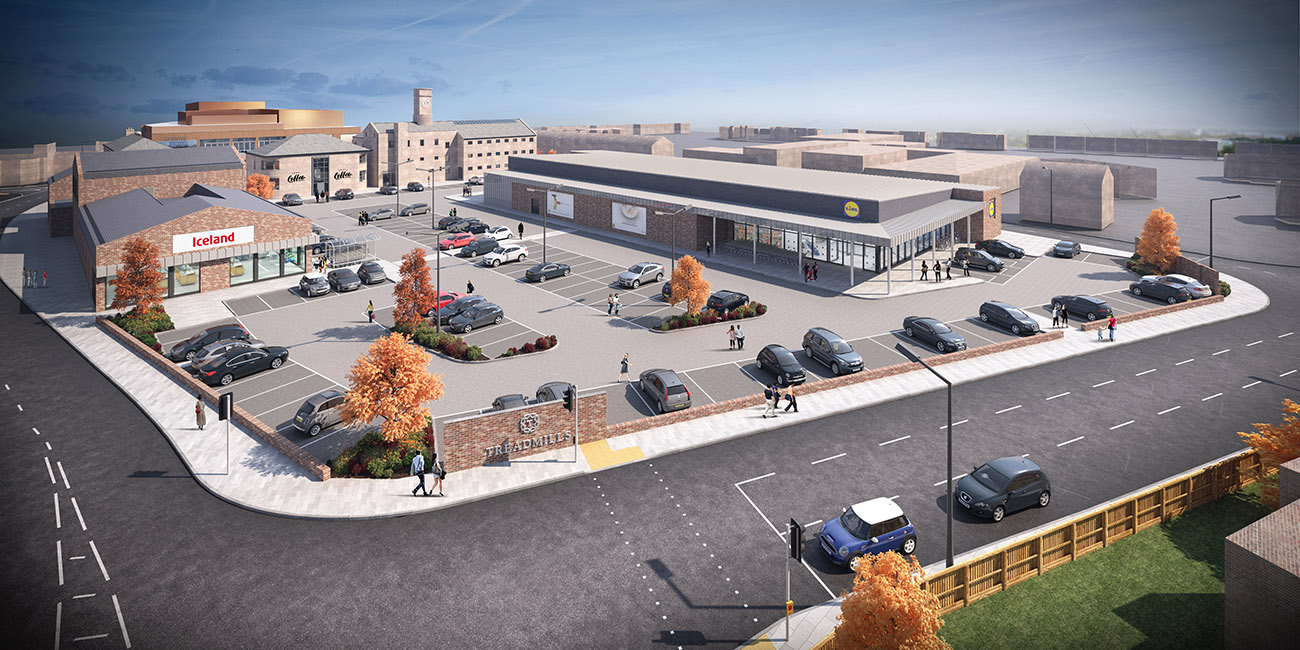 A computer-generated image of the Treadmills scheme, with the retail units and car parking in the foreground and the converted prison buildings to the rear. Iceland will occupy the retail unit on the left.

The UK’s leading specialist frozen food retailer has selected the former Northallerton Prison site for a new opening to join its network of more than 900 stores across the country, together employing more than 25,000 people.

The popular store group is a favourite with shoppers across the UK. Although best known for its frozen ranges, Iceland also offers an extensive chilled and fresh food offering, including fruit and vegetables, meat, fish and bakery products, together with a wide range of groceries. The brand also has exclusive partnerships with the likes of Slimming World and Greggs.

Iceland has been ranked as Britain’s best supermarket for customer satisfaction for the past two years, being the only major grocer to make the top 10 of the UK Customer Satisfaction Index.

The privately-owned and family-run business also has strong environmental credentials. Last year Iceland stole a march on its supermarket rivals by announcing plans to go plastics-free on its own label product packaging by 2023, and recently the company fulfilled its pledge to remove palm oil from its own label products to help address the issue of deforestation in Indonesia.

At Treadmills Iceland will occupy a unit with 6,000 sq ft on the ground floor and a further 2,300 sq ft mezzanine level.
Iceland is the second major retailer to commit to Treadmills, after Lidl, which will occupy a 21,000 sq ft store as the retail anchor for the scheme.
A further general retail unit of 1,300 sq ft is still available to complete the southern part of the development, which will also feature parking for around 130 vehicles.

The scheme is being delivered by the Central Northallerton Development Company (CNDC), a joint venture between Hambleton District Council and leading Yorkshire property developer Wykeland Group.

A computer-generated image of the focal point of the Treadmills development – a new civic square and performance space bordered by the converted former prison buildings and new cinema.

A key feature of the scheme will be a four-screen cinema, operated by Everyman, one of the UK’s most prestigious cinema groups.

The development also features residential, leisure and offices, including flexible space for digital technology companies, specialists and freelancers, to be operated by the Hull-based Centre for Digital Innovation (C4DI), as well as a showpiece civic square.

The scheme incorporates five Grade II listed former prison buildings which will be restored and brought back to life as part of the scheme.

The announcement of the latest operator to join Treadmills comes as the developers of the £17m scheme confirmed construction of the first phase will begin this summer. The development will create 180 jobs during the construction phase and 250 jobs within the scheme itself when Treadmills opens.

Jonathan Stubbs, Development Director of Wykeland and a CNDC Board member, said: “We’re delighted to have secured Iceland as the latest leading brand to join Treadmills. This is another major boost for the development and paves the way for construction work to begin.

“We’re also fielding strong interest in other opportunities, including four restaurant units around the civic square that will form the centrepiece of the scheme.
“We will go out to tender in the next few weeks to identify a contractor to deliver the first phase of the development, with work due to begin on site this summer.”
Adam Mobley of WSB property consultants in Leeds is representing CNDC for Treadmills. 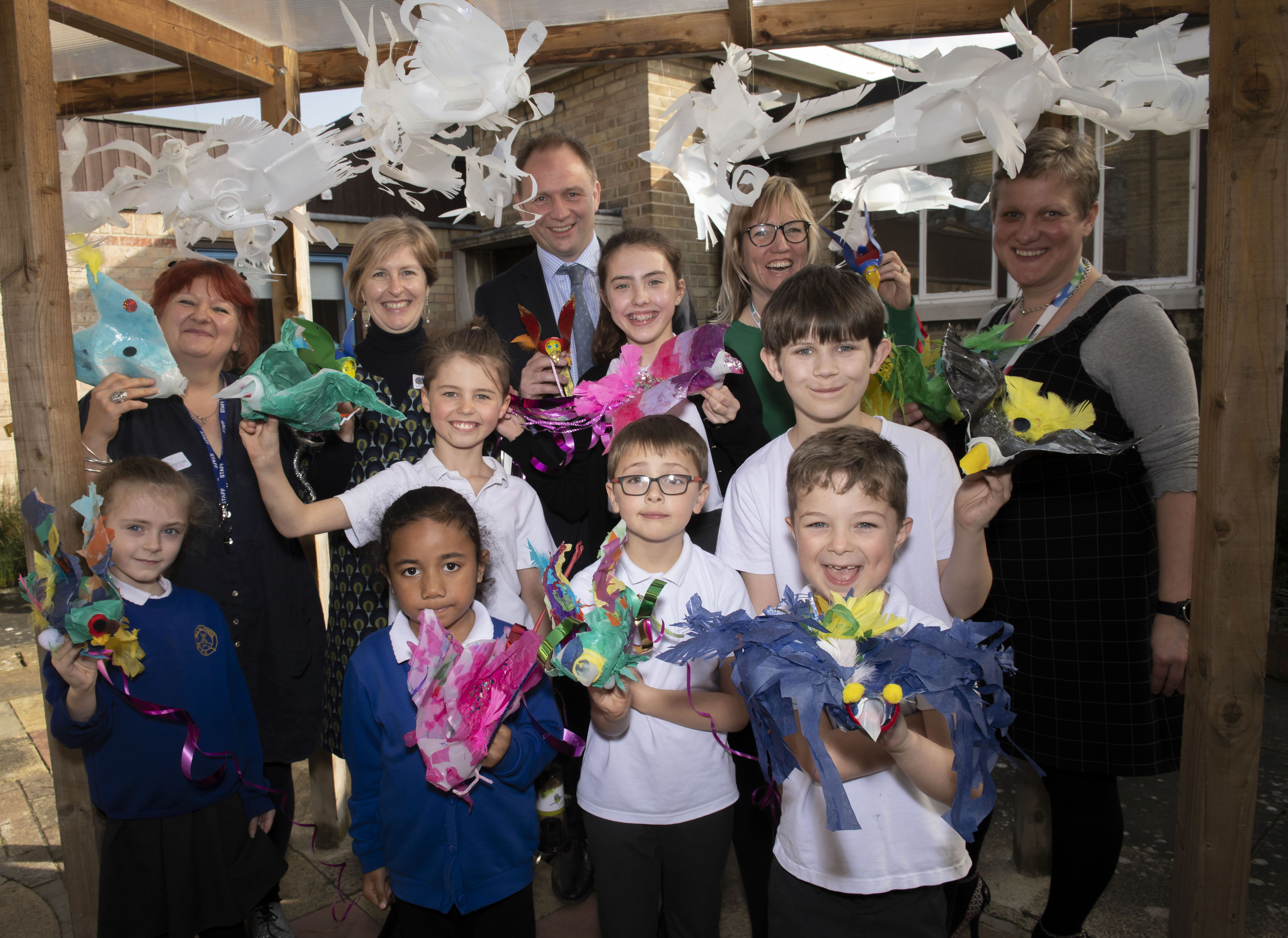